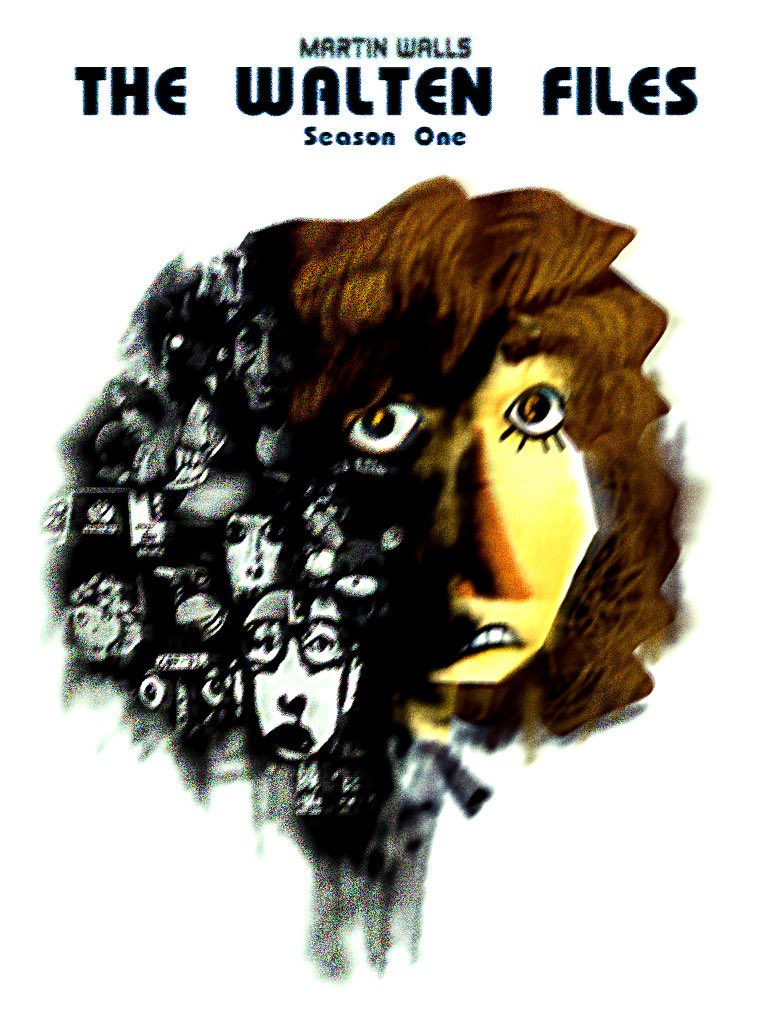 The Walten Files are an ongoing Analog Horror series with codes within codes, hidden puzzle pieces, and one mother of a secret at the center. It is inspired by Five Nights at Freddy's. Thanks to Tik Tok the series which has been around for a while is getting more looks. The uploaded tapes to the YouTube channel presented by Martin Walls are spliced together, found footage clips, employee instructional tapes, cartoons, and linked unlisted videos. The plot follows two men, Jack Walten and Felix Kranken, who come up with the idea of animatronic entertainment aimed at children, which would become known as Bon's Burgers under the management of Bunny Smiles Incorporated (BSI), and the tragedies that quickly ensue. From Jack Walten's disappearance to the mutilation of several co-workers, who would also be stuffed into the animatronics, Walten files follows an extremely twisted and eerie timeline, especially regarding the Waltens. Jack crashing his car whilst intoxicated, killing both his son and daughter, Edd and Molly and, in a gulit and fear powered haze buried his kids before disappering. And the other Waltens don't encounter any less scary ends. Rosemary Walten being murdered and stuffed into the antimatronic Sha, and not only did Sophie Walten witness this, but after taking pills to make her forget this incident, is quickly reminded and informed, she begins to learn of all the history in a haunted arcade game.